FSNA - Join in! By Craig MacDonald

The Federal Superannuates National Association is the national not-for-profit association of retired federal employees, their spouses and survivors, as well as future pensioners (working employees). With more than 130,000 members and 83 branches across Canada, FSNA is recognized by the Government of Canada as the major representative of pensioners from the Canadian Forces, the Public Service of Canada, the Royal Canadian Mounted Police, and of federally appointed judges. The Association maintains a National Office in Ottawa with a small core of paid staff. The executive of all 83 branches and National Officers are unpaid volunteers. Association policy is set at triennial conventions by members delegated by branches.

VOLUNTEERING IN OTTAWA By Felicity Garrard

“ A candle loses nothing of its light when lighting another”. Kahlil Gibran

The word “volunteer” is derived from the Latin voluntas - “free will” and, according to the dictionary, has a range of meanings from a part-time soldier… to an uninvited plant in the garden! However, the French translation “bénévole” is much more specific in suggesting the compassionate aspect of volunteerism – the act of helping others without regard for monetary reward. The desire to help one’s fellow man, or at least to lend a hand when a need arises, is a universal human trait, probably harking back to a time when survival depended on a high level of cooperation with the tribal group or pack.

FOLLOWING THE US ELECTIONS By Rodrigue Tremblay (Video) 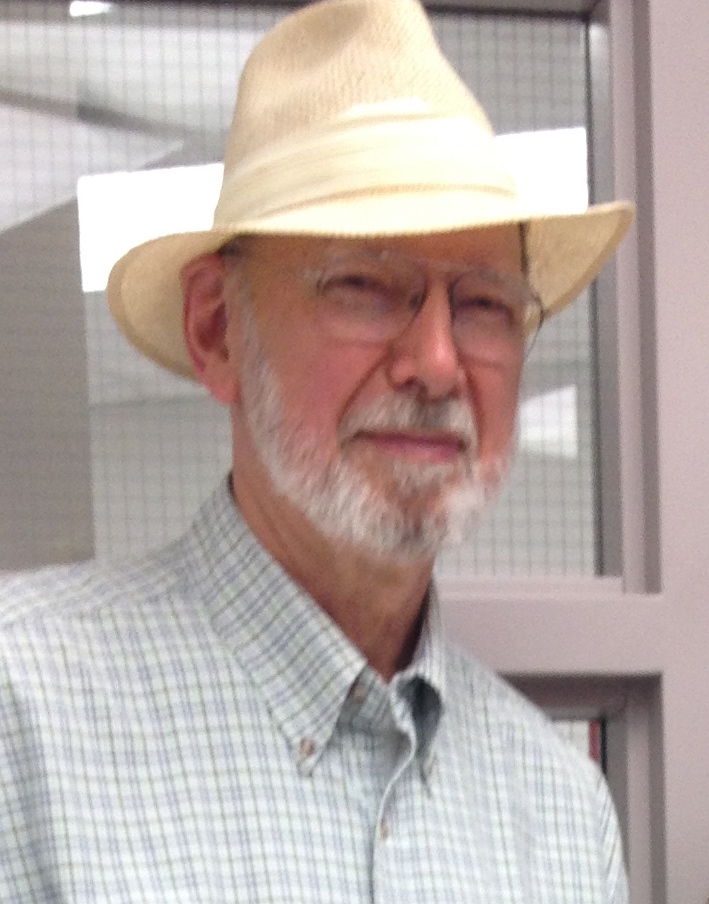 One of the things about living overseas is that you are able to see your country through slightly different lenses when you return – sometimes more depth of field, sometimes more peripheral vision, and some times with less (or perhaps just different) distortion. In our case, when we returned from India after a couple of years away, I was struck by how much the demography of Ottawa had changed.